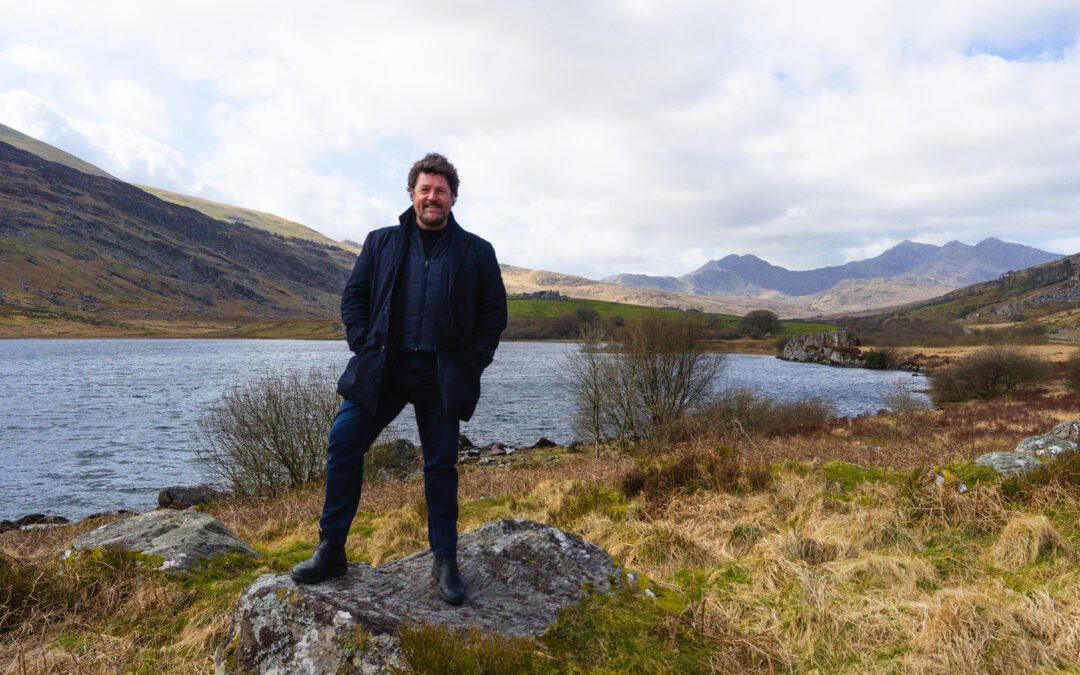 Wildflame are thrilled to announce our latest commission to make Wonderful Wales with Michael Ball for the UK’s Channel 5.

Michael Ball’s mother was born in the Rhondda valley, where his grandfather was a coal miner.  Wonderful Wales with Michael Ball (4 x 60 min) sees the world-famous singer ‘coming home.’ In the series, Michael Ball receives ‘a welcome in the hillsides’, exploring the history, traditions and treasures, cultural heritage and Celtic pride, language and landscape of Wales.  With a dramatic backdrop of majestic mountains and vast valleys, Michael not only discovers his own Welsh ancestry, but meets the people of Wales along the way to hear some untold stories of a country that’s full of myth and legend.  Michael will also be performing with a choir at the end of every episode amongst the stunning Welsh landscape.

This commission builds on Wildflame’s growing relationship with Channel 5, following the recent announcement that the broadcaster has boarded the indie’s international special Yellowstone: Super Volcanoes, Wildflame’s first commission for discovery+.

Llinos Griffin-Williams, Executive Producer, Factual & International Co-Productions, Wildflame, says:  “Michael Ball is the perfect star with which to travel through the ‘Land of Song.’ As well as explore the origins of all the things he thinks he knows about Wales – from castles to coal mines, daffodils to dragons, the valleys to the top of Snowdon – Michael will be uncovering surprising secrets and hidden history.

“Thanks to our strong existing relationships, we have special access to a wealth of Welsh institutions, landmarks and heritage sites which are perfect for this series.  We’re proud to be bringing together a diverse, all-Welsh production team for this series and are very excited to be working with Michael. Pairing high-profile talent with the right kind of storytelling is what Wildflame does best.  We hope that this series will be just as popular globally as it promises to be in the UK.”

Michael Ball adds: “I’m so excited about returning to the ‘land of song’, the land of my Fathers…….well, actually my Mothers. Some of my fondest memories growing up were spent in the mining village of Mountain Ash with my gran. Some of the best audiences I’ve ever performed in front of, and some of my most memorable nights out, have been in Wales. It’s a country of staggering beauty, extraordinary history and proud, passionate people. I can’t wait to see my family again, make new friends, visit places I’ve never been to before and share with everyone the glory of Wonderful Wales.”

Adrian Padmore, Commissioning Editor, Factual and Factual Entertainment at Channel 5, says: “We’re really delighted to have captured Michael Ball the King of Musicals to explore his Welsh heritage and meet the wonderful people of Wales in a glorious romp around the land of song.”

Wonderful Wales with Michael Ball was commissioned by Adrian Padmore for Channel 5. The Exec Producer for Wildflame Productions is Llinos Griffin-Williams and the series will be produced and directed by Carrie Smith. 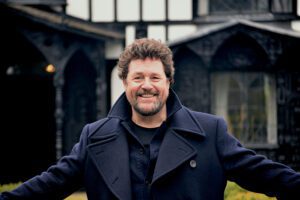