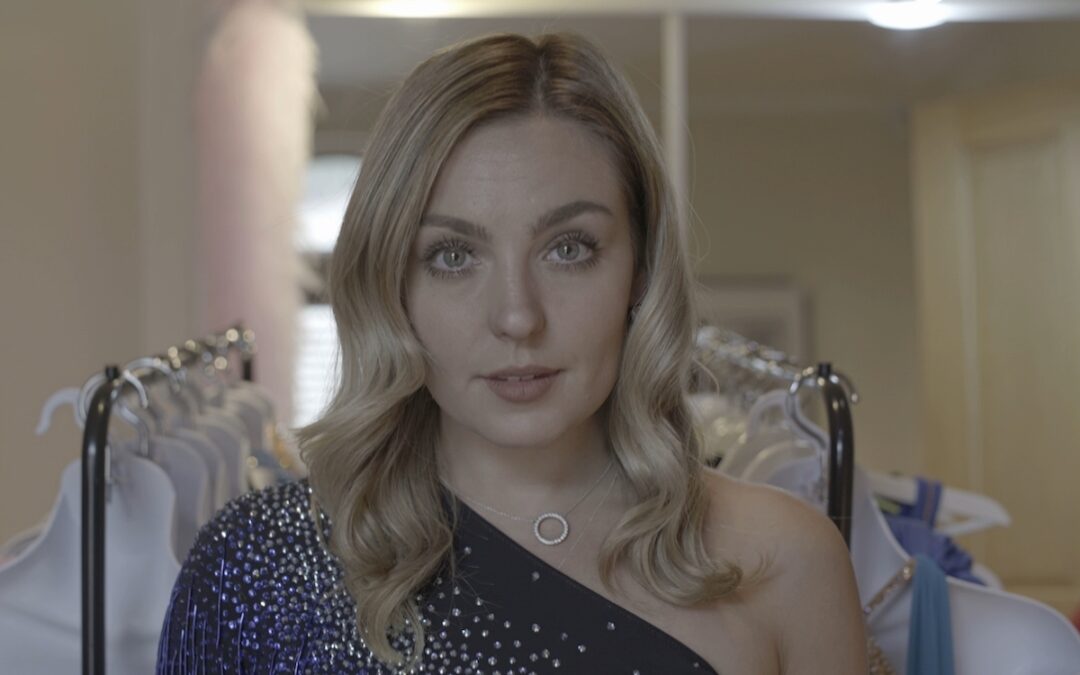 Wildflame Productions’ Strictly Amy: Crohn’s and Me has been picked up by BBC Network, to air in advance of this year’s series of Strictly Come Dancing.

The hour-long documentary was originally commissioned by BBC Wales and transmitted in Wales in September last year, to great critical acclaim.

Paul Islwyn Thomas, CEO of Wildflame, says: “This documentary is an intimate portrait of living with Crohn’s, told by one of the UK’s most popular Strictly dancers. Amy’s approach to this debilitating disease is truly inspirational and it’s no surprise that it resonated so strongly with the BBC Wales audience. We have a huge amount of experience of bringing deeply personal stories to the screen, so are delighted that this film’s move to BBC One will bring a new audience to this really important story.”

In Strictly Amy: Crohn’s and Me, Wildflame secured exclusive access to the life of Amy Dowden, the first-ever Welsh professional to enter the Strictly Ballroom when she joined the show in 2017. Amy has partnered with Brian Conley, Danny John-Jules and Karim Zeroual, with whom she reached the final in 2019. She started dancing at the age of eight, became the British National Champion in 2017 and remains one of the highest-ranking Ballroom and Latin American professional dancers in the UK. But Amy was diagnosed with Crohn’s disease when she was 19, a condition that can, at any time, leave her hospitalised and in pain.

In Strictly Amy: Crohn’s and Me, she confronts her condition, learning more about it, meeting other sufferers, and exploring how to overcome it. Amy also discusses how the condition has affected her life and career and how she has still fulfilled her dreams as a world-class dancer despite living with a severely debilitating chronic illness. Classed as vulnerable during the Coronavirus pandemic, Amy is forced to shield at home, reflecting on her condition and unsure if she would ever be able to return to the job she loves on Strictly.

Strictly Amy: Crohn’s and Me was commissioned by Julian Carey for BBC Wales. The Exec Producer for Wildflame Productions was Tim Green and the Director was BAFTA Cymru Award-winner Laura Martin-Robinson.