Secrets of the Celtic Grave 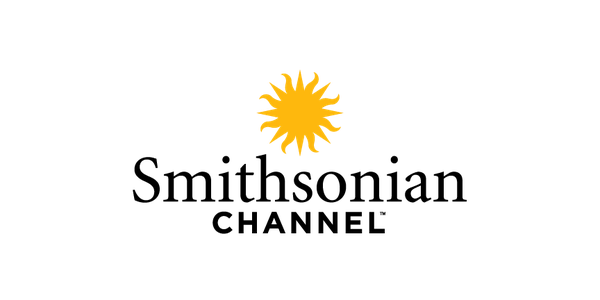 In our first S4C Smithsonian co-production, we delve into the story behind an exciting archaeological discovery in West Wales.

Secrets of the Celtic Grave tells the epic story of a search to unearth the truth behind the remarkable discovery of a 2000-year-old Celtic Grave that was found by metal detectorist Mike Smith in an ordinary field in the wild west of Wales in 2018.

We follow the story of the dig from start to finish as the archaeologists from the National Museum of Wales in Cardiff slowly uncover its remarkable secrets. The evidence accumulates  but surely paints a picture of the person who may be buried there. No doubt a person of high status but also a great Warrior or even a great female warrior, someone like Britain’s greatest female heroine Boudica? Boudica one of the most notorious leaders during that time and was only defeated at an enormous battle in the English midlands in which Roman Sources say 80,000 Britons were killed.

To unearth the truth the film explores the epic and dramatic Roman invasion, a turning point in the history of the Island. It goes on to explore whether the person in the grave fought in this epic war against the Romans. Furthermore, it asks whether the Celtic Grave tells us that  struggle against the Romans was very more extensive than ever thought, extending way beyond the Roman Frontier in to the wild west of Wales.

Secrets of the Celtic Grave was broadcast on Sunday 13th June, 8pm on Smithsonian Channel.

Cyfrinach y Bedd Celtaidd was also broadcast on S4C at 8pm on Sunday 13th June. You can watch the documentary on S4C Clic or BBC iPlayer. English subtitles are available.

Discovery plan to broadcast the documentary later in the year.