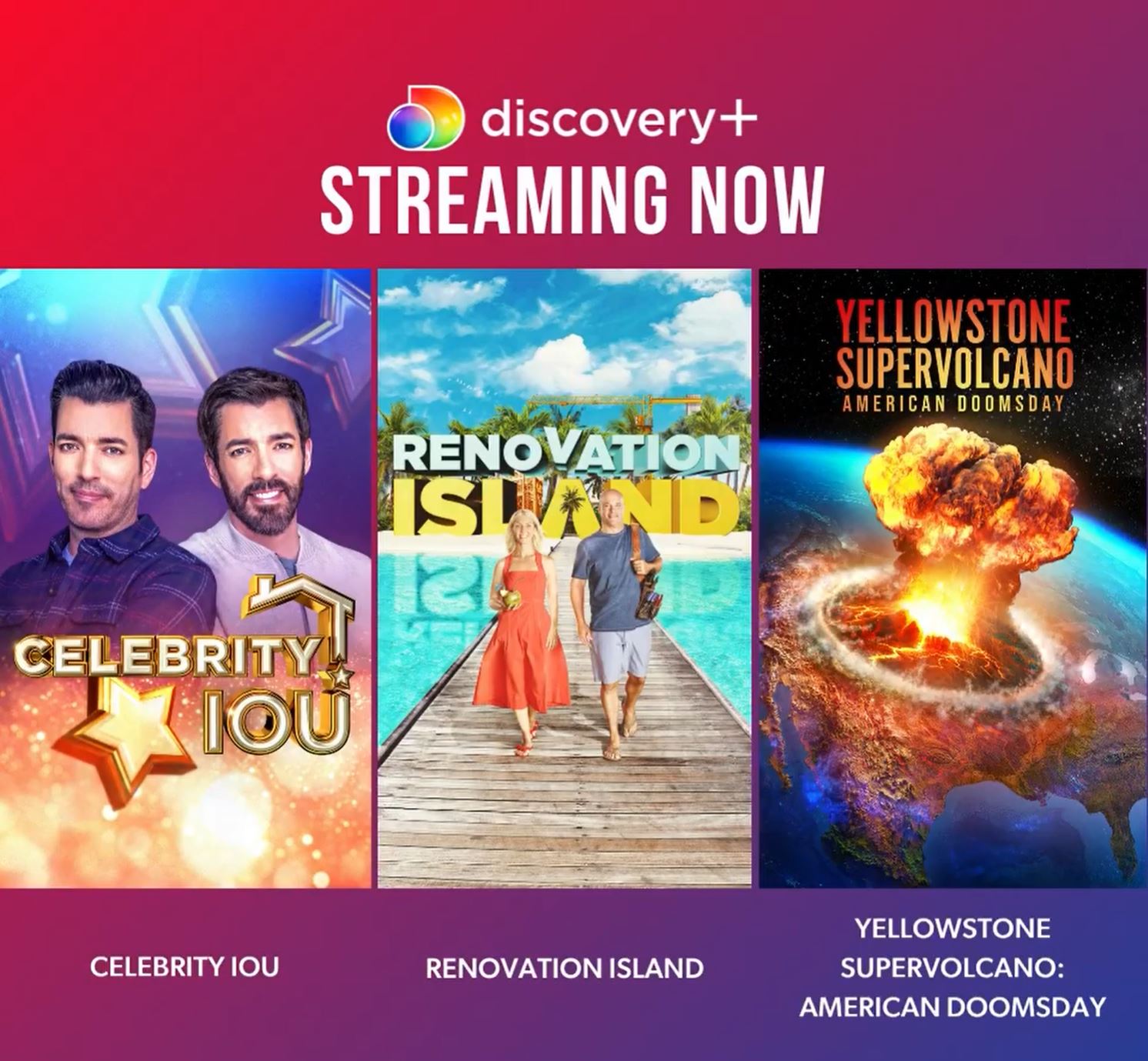 In an all new discovery+ special, YELLOWSTONE SUPERVOLCANO: AMERICAN DOOMSDAY, viewers will get up close and personal with the ‘supervolcano’ and the threat it poses  to the rest of the world.

Imagine a modern Pompeii, a time-bomb bigger than 1,000 Hiroshima bombs, or a disaster zone 10 million times the size of Ground Zero. Sounds impossible, but is it? Beneath the Earth’s surface, hidden seven miles below America’s most famous National Park, lies the ultimate threat waiting to erupt — a phenomenon known as a supervolcano. With the potential to become the biggest natural disaster in modern history, this unseen terror has left experts and scientists on edge.

A long source of wonder and mystery, Yellowstone National Park is epic in scale and best known for being incredibly geologically active, making the park a threat to be explored. But beyond its obvious beauty is a lurking danger that few know much about. Throughout YELLOWSTONE SUPERVOLCANO: AMERICAN DOOMSDAY, experts will explore the history, science and looming threat behind one of the most famous National Parks.

YELLOWSTONE SUPERVOLCANO: AMERICAN DOOMSDAY will give audiences access to leading experts as they explore the global phenomenon of the supervolcano, discovering the impact these natural catastrophes have had in the past and researching the increasing threat they pose for the future, in the hopes of saving the world from disaster.

Additionally, by using cutting-edge CGI, YELLOWSTONE SUPERVOLCANO: AMERICAN DOOMSDAY will map the potential global devastation that could be unleashed from the beneath the US. By piecing together historical clues with evidence dating back to prehistoric times, as well as the modern science that’s currently used by researchers monitoring the supervolcano’s every move, YELLOWSTONE SUPERVOLCANO: AMERICAN DOOMSDAY will detail how this natural phenomenon could occur. Experts across the world give viewers an exclusive look at new, innovative technology that is used to cool the threat from deep beneath the crust of Yellowstone National Park.

Whether it is looking at the history of well-known volcanoes, such as Mt St Helens, or exploring the Iceland Magma Chamber, the only place in the world it’s possible to see under a volcano, YELLOWSTONE SUPERVOLCANO: AMERICAN DOOMSDAY is ready to take viewers on a journey that will be sure to create an eruption of thoughts.