Wildflame Productions is pleased to announce a BAFTA Cymru win for Huw Talfryn Walters in the Photography: Factual category for ‘Frank Lloyd Wright: The Man Who Built America’ a BBC Wales/BBC Four commission. This is Huw’s third BAFTA Cymru award.

“We are delighted that Huw has received the Bafta for capturing on camera some of the greatest architecture on the planet including the Guggenheim Museum, New York and the iconic Fallingwater in Pennsylvania. Huw is certainly at the top of his game and the programme is a wonderful achievement ” – Paul Islwyn Thomas, Executive Producer & CEO Wildflame

Producer and Director, Ian Michael Jones, also received a nomination for Director: Factual for the same programme missing out to none other than Wildflame’s own Claire Hill who, along with Laura Martin-Robinson, won with their insightful documentary, Richard And Jaco: Life With Autism produced with ie ie Productions.

“Frank Lloyd Wright is America’s greatest ever architect. In a career spanning seven decades, he built over five hundred buildings, and changed the face of modern architecture. Fallingwater, the house over the waterfall has been called the greatest house of the twentieth century. The spiralling Guggenheim museum in New York reinvented the art museum. But what is the underlying philosophy that links all Wright’s buildings, and where did it come from? Leading Welsh architect Johnathan Adams sets off across America to explore Frank Lloyd Wright’s masterpieces for himself. Along the way, he uncovers the story of the man behind them, and his radical Welsh roots.”

Frank Lloyd Wright: The Man Who Build America was produced by Wildflame Productions for BBC Four, in Summer 2017 and is now available as part of Flame Distribution’s international catalogue. 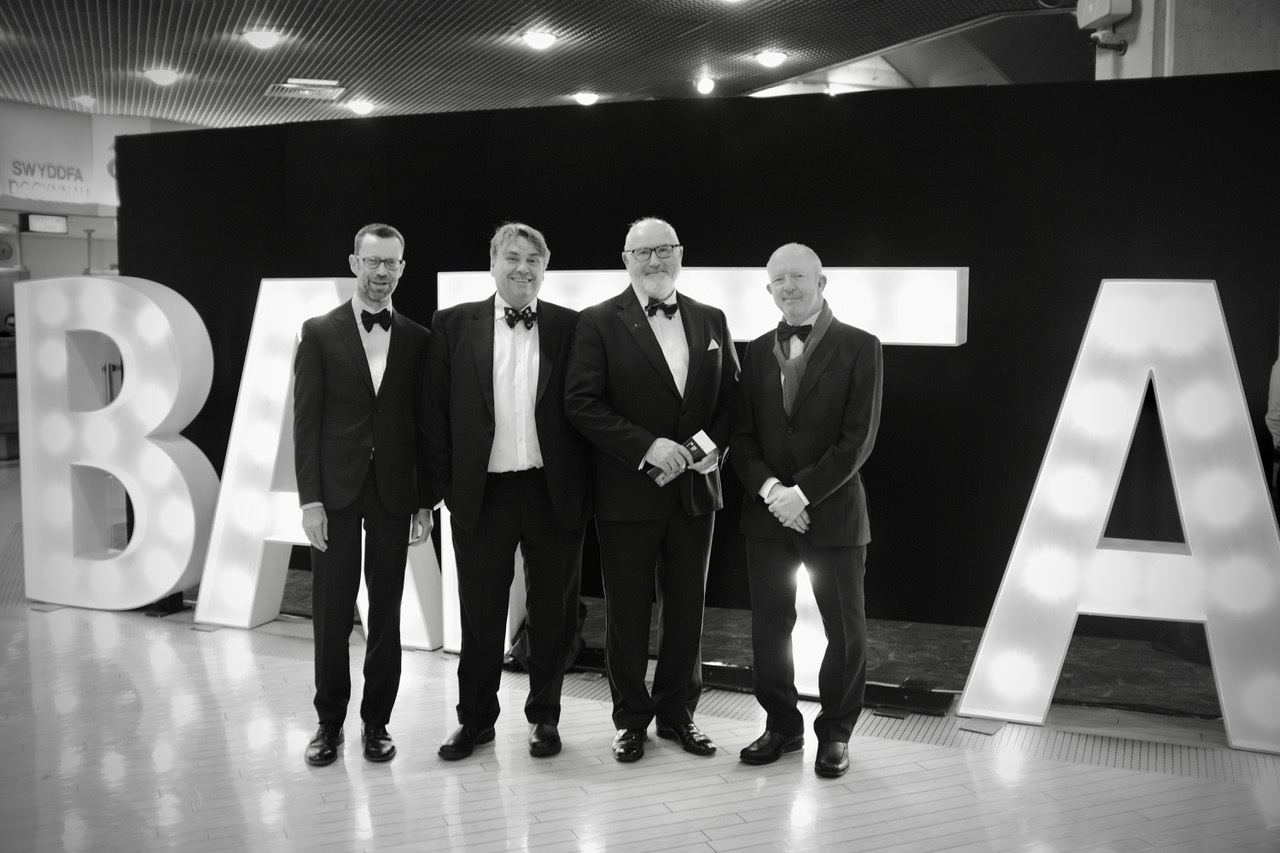 Tabitha has recently graduated from Bath Spa University with a First Class degree in Film, Television and Digital Production. During her internship at Wildflame, Tabitha is excited to learn more about budgeting and scheduling as well as all the workings within a thriving production company.